Marina Abramović: for the first time in Italy, at Palazzo Strozzi 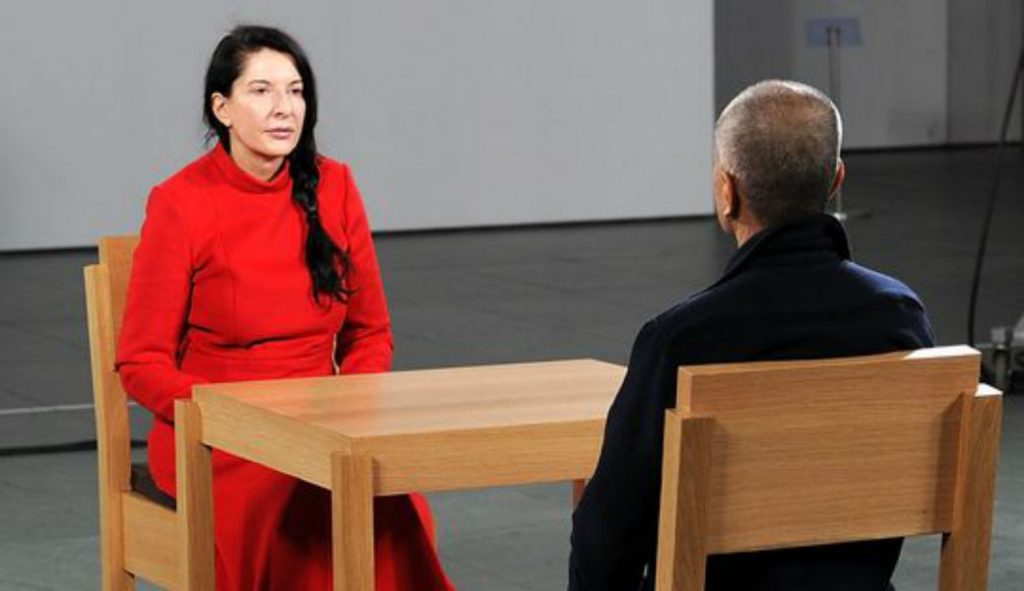 Marina Abramović: for the first time in Italy, at Palazzo Strozzi

The great Marina Abramović is coming to Italy, and the first exhibition of one of the most celebrated and controversial personalities of contemporary art, is taking place in Florence, at Palazzo Strozzi. And it gets better. On September 22nd, at 3.30pm, the artist will be the protagonist of the special event Marina Abramović Speaks, organized by the Fondazione Palazzo Strozzi at the Teatro del Maggio Musicale Fiorentino.

In the occasion, Marina Abramović will tackle some of the themes of her existential and creative journey, retracing the stages of her career from the beginning in Serbia to the last great performances around the world. The pre-sale to this unique event has already started, so run to book your ticket at Palazzo Strozzi’s website.

As for the exhibition, it will go on from September 21st 2018 till January 20th 2019, it is an extraordinary retrospective that will bring together over 100 works, offering an overview of the most famous works of Marina Abramović’s career, from the seventies to the 2000s, through videos, photographs, paintings, objects, installations and the live re-enactment of her famous performance through a group of performers specifically trained and selected for the exhibition.