Winter in Florence: the 3 best hot chocolate to warm up your days in the city 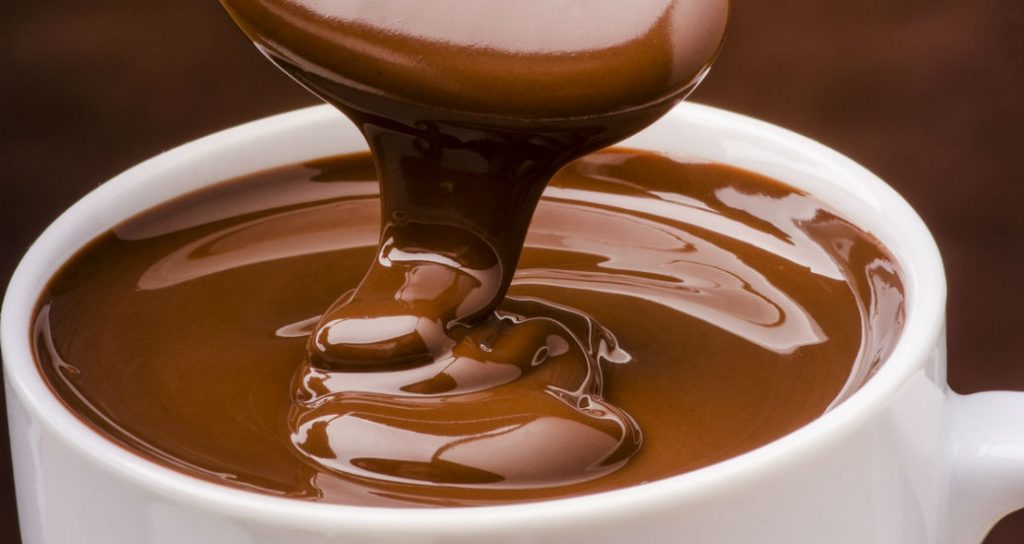 Winter in Florence: the 3 best hot chocolate to warm up your days in the city

Did you know that the hot chocolate is a Florentine tradition? It is said that the drink was brought to banqueters in 1627 and the Medici fell in love with it. One of the greatest enthusiastic of the hot chocolate was Cosimo III, who got a special recipe created specially for him by the court’s chief botanist, Francesco Redi, who developed delicate and delicious jasmine-flavoured hot chocolate. The recipe was kept in secret until his death, when it was found in a document.

Soon the hot chocolate became a success not only in royalty, but among all Florentines. And many important cafes that opened in the 18th, 19th and 20th century are still serving hot chocolate today. And here is our Top 3 list:

In our opinion, the best hot chocolate in town. The Rivoire is very traditional, opened In Piazza della Signoria in 1872, when Florence was capital of Italy, they are still making the same hot chocolate based on a secret recipe – till today. Many important politicians and nobles that made history in Florence tried it, and you can do it too!

Even if you were not a hot chocolate fan, Gilli would be a must go. But being a hot chocolate lover, you have one more – and great! – reason to pass by. It has a spectacular view of Piazza della Repubblica, since 1733, it served as a meeting place for famous writers, intellectuals, and artists. And it is still very cool nowadays.

It’s a tiny shop in Borgo degli Albizi 11R, much more recent than Rivoire and Gilli, but it is so worth the visit! The hot chocolate is special and the Neapolitans produced by them are too.