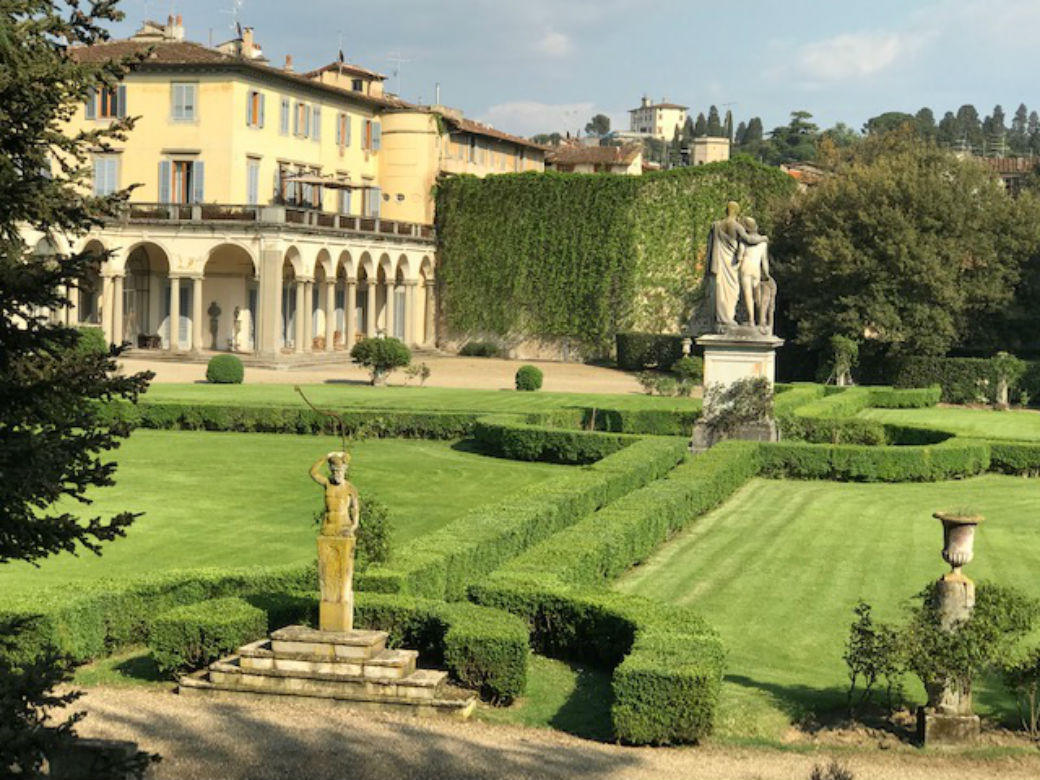 Would you imagine that the largest private garden in Europe situated within city boundaries is a hidden gem in Florence? Right in the heart of the city, the nearly seventeen acres of the Torrigiani Garden are a well-kept secret, opened to visit just upon reservation or in very special occasions.

In a city famous for its gardens, as the Boboli, the Iris, among others, why is Torrigiani so special? First, as we already said, because it’s private. And second, because it is so charming!

It’s well known for its botanical garden and for the extraordinary wealth of tree and plant species from all parts of the globe, it also houses amazing works of art that, amidst the vegetation, form a unique and unforgettable scenery.

At the entrance to the garden lies a statue of Osiris holding the tablet of rules of behavior for visitors to the garden. Among the other sculptures still present in the garden we find the Baroque work of Baratta depicting Actaeon fleeing after seeing Diana in the face, the marble group of “Greek chisel” depicting a bull shot down by a lion.

There are also the statues of Janus and Esculapius, the classical group of Pio Fedi representing the young Pietro Torrigiani with Seneca, and the marble column dedicated to the great botanist and mycologist Pier Antonio Micheli, who worked assiduously in this garden, and with other talented naturalists, founded the Italian Botanical Society in 1716.

One of the highlights of the visit is the neo-gothic tower which alluded to the family crest, built by the architect-engineer Gaetano Baccani, who also designed the bell tower for the church of Santa Croce.

Almost twenty-two meters high, it housed a collection of astronomical instruments, a library, and a terrace from which to study the heavens.

As the garden is privately owned by two Torrigiani families, the Torrigiani di Santa Cristina and the Torrigiani Malaspina – who both have their respective homes in the garden – it can only be visited with the agreement of one of the owners who will accompany the visitors during their tour.