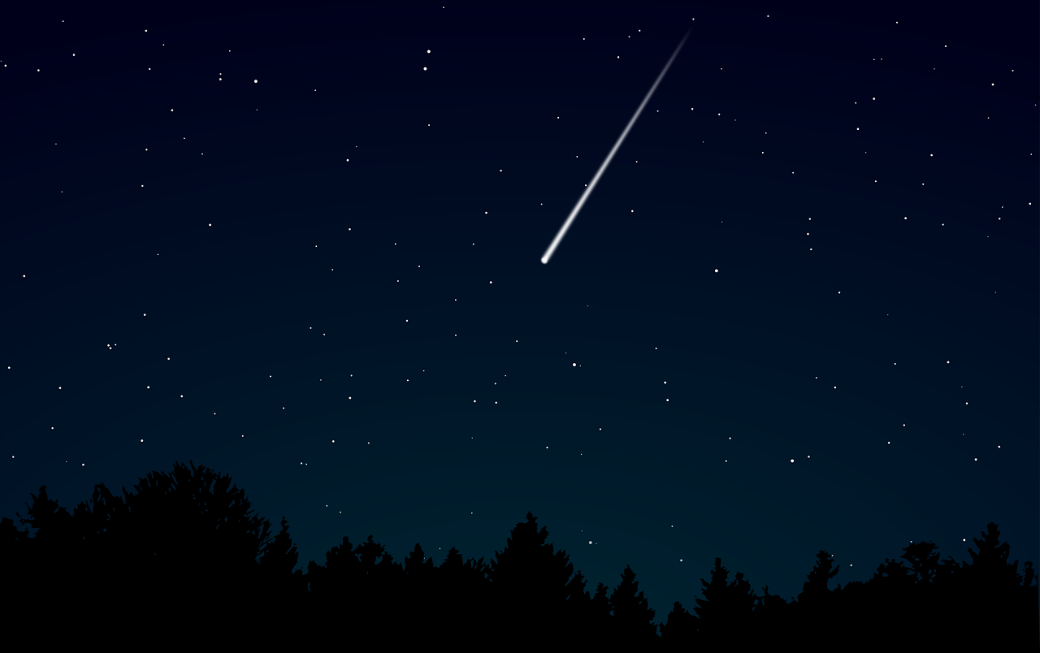 San Lorenzo is not only the oldest church in Florence. The saint, whose name bears one of the city’s most famous basilicas, also presents residents and tourists with a beautiful celebration on his day, August 10th. It is the night of the shooting stars which, in fact, is not just a night, but a recurring period from July to August.

Legends aside, science explains the phenomenon of San Lorenzo night as meteorites that leave a bright trail while they burn entering the earth’s atmosphere called Delta Aquarids. These meteorites, which can be observed between 12 July and 23 August, when the Earth in its orbit crosses the trail of dust probably left by a comet. The dust enters the atmosphere at a speed of about 150,000 kilometers per hour, leaving a subtle but persistent trace.

The peak of the phenomenon, however, does not occur on August 10, but from 11 to 13, when in the hours before dawn it is possible to observe up to 100 in an hour. These meteorites are really fast: their speed of entry in the upper layers of the atmosphere is higher than 210 thousand kilometers per hour.

The darker the better

You can visualize the shooting stars if the sky is very dark with no clouds. The moon’s brightness may be an impediment if it is full. And if you want to have a privileged view of the event, come watch it from our rooftop; have dinner at our restaurant The Tower and then enjoy the spectacle.