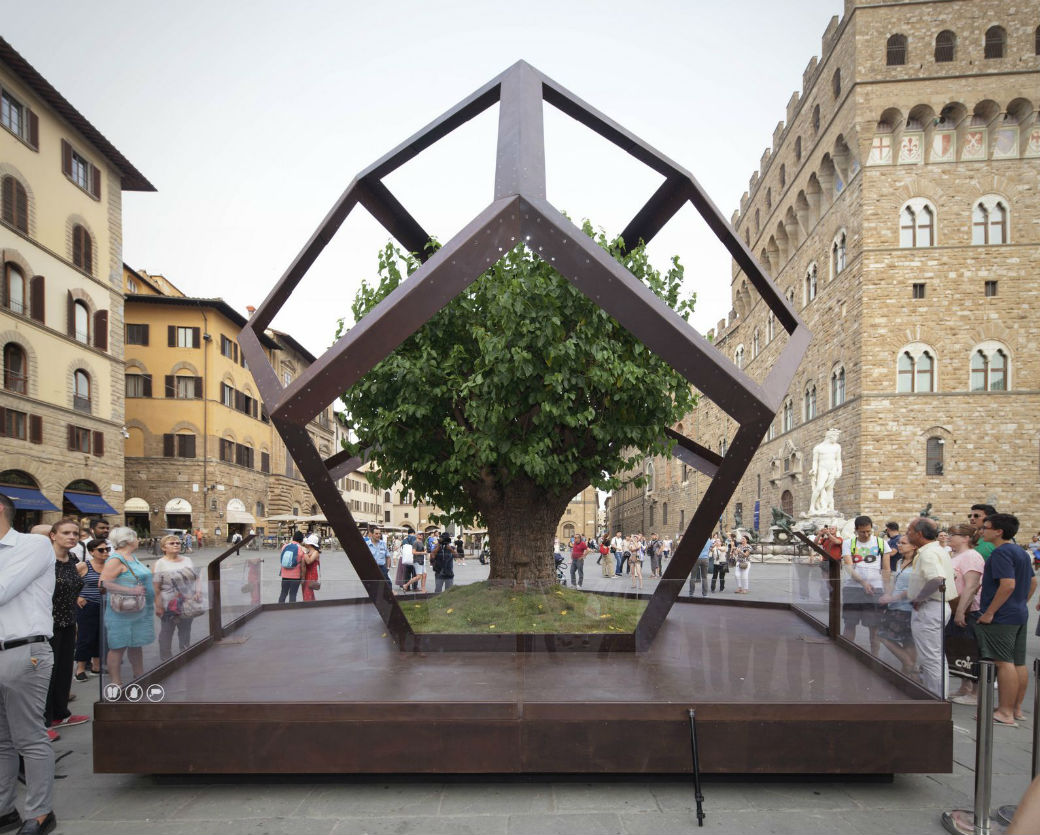 The year 2019 is one of celebration in Florence! 500 years ago, the world was saying goodbye to one of the greatest geniuses of mankind and nothing fairer than honoring him to his greatness. To this end, the city has organized several events that show not only the geniality but also the versatility of this brilliant mind, known by common sense as the creator of the Mona Lisa, but who is much more than that.

He has brought countless contributions to the world, not just regarding art, but engineering, literature and botany. And this last is the theme of the event The Botany of Leonardo, an exhibition that outlines the philosophical and technological context of the time in which Leonardo da Vinci lived in order to explore his study of the forms and processes of the Plant world in greater depth, highlighting the connections between art, science and nature and the relationships between the different spheres of knowledge.

At a time when sustainability and environmentalism are very important topics, when the concern for the environment and global warming are present in the global sphere, the exhibition offers a privileged perspective on these themes, with the eye of a man ahead of his time. The image he mapped out in his studies, that science is inseparable from art and technology is still highly applicable today, which makes the visit even more interesting.

The geometric form of the Dodecahedron and the Mulberry tree are the two symbols of the exhibition. But there’s so much more to see. There are natural elements and interactive installations interwoven among the original pages written by Leonardo. After five centuries, his perspective offers the visitors an invaluable opportunity to reinterpret nowadays’ world, interweaving the systemic thinking he suggested in the 16th century with the knowledge and technology now available to us.