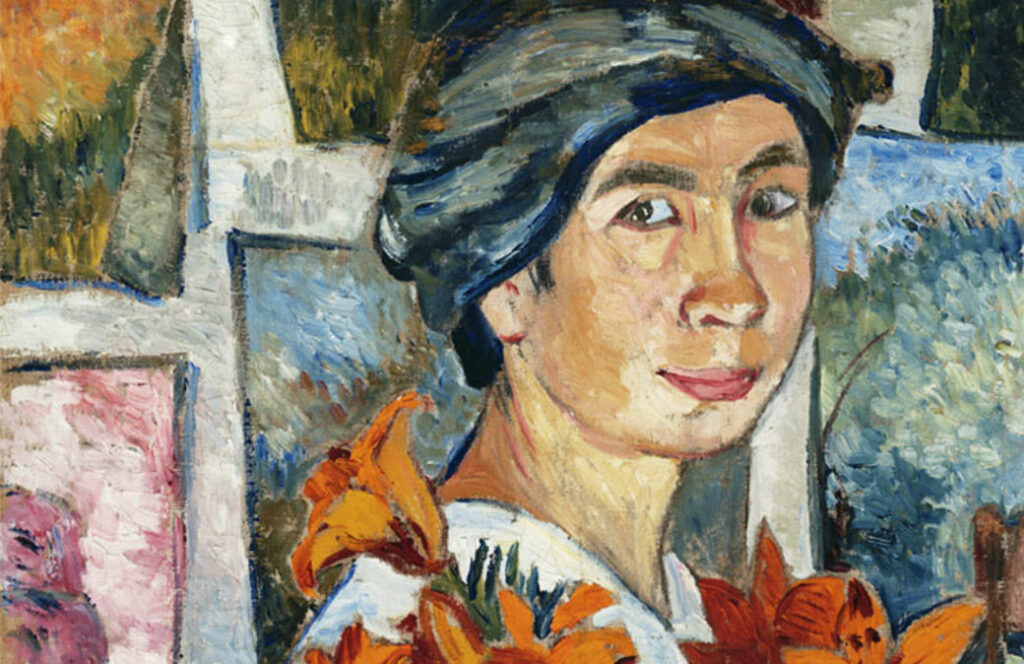 Florence is known to be the crib of the Renaissance and this denomination is unquestionable, but the city that has embraced so many brilliant artists, such as Leonardo da Vinci and Michelangelo, is more than just Renaissance, it is pluricultural and cosmopolitan, open to all kinds of culture and, of course, artistic expressions.

Until January 12, Florence welcomes with open arms the leader of the Russian avant-garde, Natalia Goncharova at Palazzo Strozzi, where the work of one of the most emblematic female artists of the 20th century will be seen in a major retrospective. Her unconventional life and career will be presented through her master pieces, taking the visitors on a journey from the Russian countryside to Moscow and Paris.

The exhibition shows 130 artworks creating a perspective of the life and career of this unconventional woman who lived for her art and was capable of uniting East and West in a time when the world was divided and much more polarized than today.

A unique woman and artist

Born on 21 June 1881, Natalia Sergeevna Goncharova was a woman ahead of her time. At the age of 32, she was acclaimed as the leader of the Russian avant-garde with an exhibition in Moscow in 1913. With almost 800 works on display, her claim in the preface to the exhibition catalogue was provocative and emblematic: ‘I have passed through all that the West can offer at the present time, and all that my country has assimilated from the West. I now shake the dust from my feet and distance myself from the West.’

And so she did. Goncharova moved to France and lived in Paris for the rest of her life. At the beginning, she designed costumes and backdrops for Sergei Diaghilev’s Ballet Russes. It was not long until she became a key figure in the city art scene.

Between monumental religious paintings and futuristic body art displayed on the streets of Moscow – quite a challenge for the time – Goncharova moved through art in a very wide-ranged way. She took part in avant-garde cinema, designed books and worked for fashion houses in Moscow and Paris. She was the first woman to expose nude paintings in Russia, and for this sued, the first woman to be accused of blasphemy.

An artist who transcended the 20th century artistic movements with her bold and innovative work.