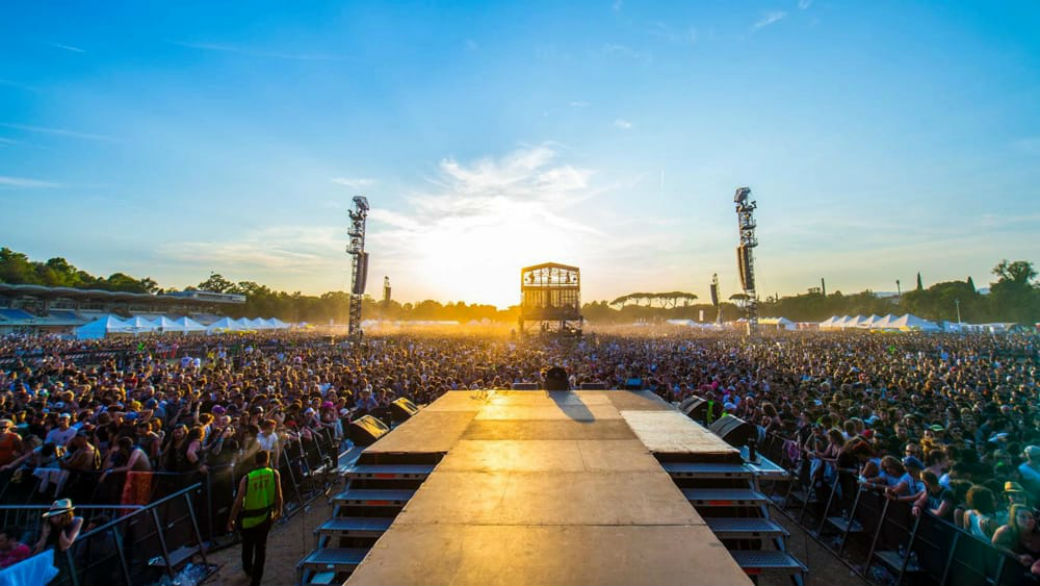 Florence is the crib of the Renaissance, an open-air museum, but that doesn’t mean it doesn’t have a rock vein. Proof of this is that in June the city hosts the Firenze Rocks, the largest music festival in Italy, which already has more than 500,000 admissions in its 3rd edition, that will be held from June 10th to 13th.

These are the confirmed attractions:

The most loved Italian rocker of all times is the main attraction of the first day of the festival, playing all the songs the Italians know by heart.

On its second date in Italy, one of the most iconic bands of their generation will be leading the second day of the festival. Formed in 1986 in Berkeley (CA), the group has sold over 70 million copies and accumulated over 10 billion streams. In 2004, thanks to “American Idiot”, the trio took home the Grammy Awards for Best Rock Album.

One of the biggest bands in the 1990s, the Guns N’ Roses will take the Firenze Rocks stage with the greatest hits everyone knows by heart, bringing back the raw rock & roll that made history all around the world.

On Saturday the stage of Firenze Rocks welcomes the Red Hot Chili Peppers, one of the greatest bands of the history of rock music. They sold more than 80 millions records worldwide and songs as Under the Bridge and Californication – which we hope will be on the set list – have more than 500 millios of listenings on Spotify.

The tickets for Firenze Rocks are already being sold. To buy yours, click here. If you’re coming to Firenze Rocks, we will be more than happy to have you staying in our property.