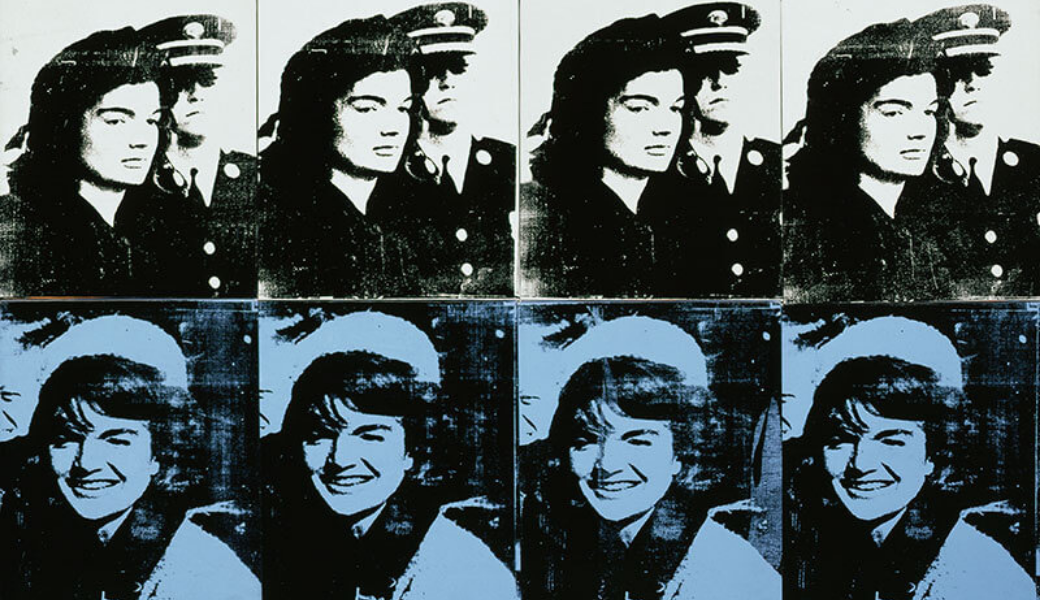 The exhibitions are back in Florence and we couldn’t be more excited about it! From 20 March to 25 July 2021, Palazzo Strozzi will be hosting American Art 1961–2001, a major exhibition taking a completely new look at the history of modern art in the United States.

In case you didn’t notice by the dates (1961-2001) the exhibition takes place between two key moments (and also sad ones) in the American history: the Vietnam War and the attack of the Twin Towers. So, get ready to experience a mix of emotions, brought up by the work of great celebrated artists as Jasper Johns, Donald Judd, Barbara Kruger, Robert Mapplethorpe, Kerry James Marshall, Bruce Nauman, Cindy Sherman, Robert Rauschenberg, Kara Walker and Andy Warhol.

The American art 1961-2001 shows an outstanding selection of over eighty works by 55 American artists, including paintings, photographs, video art, sculptures, and installations on loan from the Walker Art Center in Minneapolis, one of the world’s leading museums of contemporary art.

American artistic production reflects the nation’s wealth and diversity, permeating the changes of contemporary society, and this is exactly what this exhibition intends to show. In addition to addressing the power of art as a tool to shed light on important current issues, such as the consumer society, mass production, feminism and gender identity, racial matters and the struggle for civil rights.