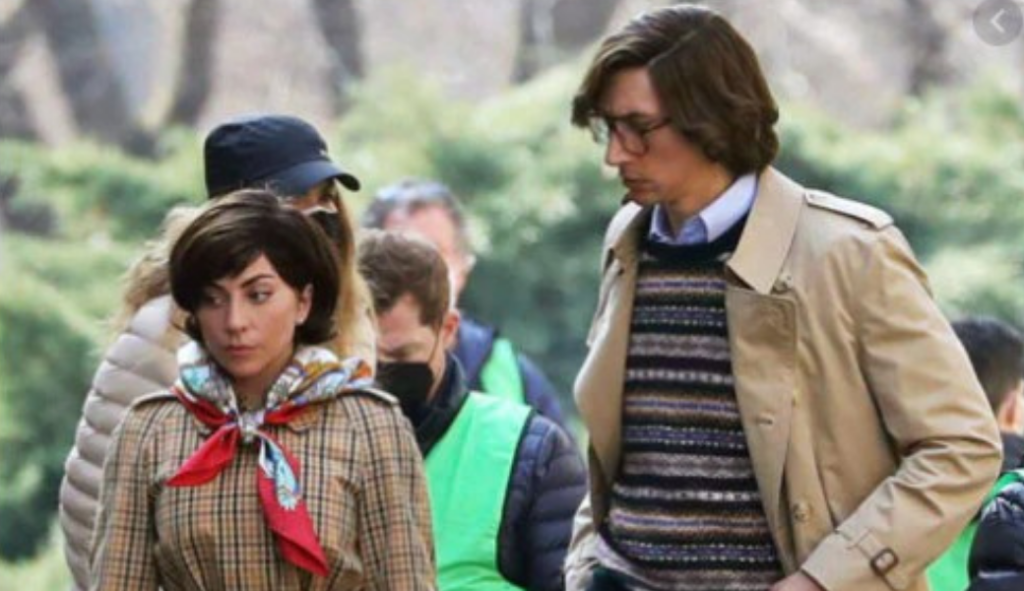 Florence is about to become the film set for director Ridley Scott’s newest film “The House of Gucci”, based on the book of the same name by Sara Gay Forden. With its premiere scheduled for November, the film will be released in the centenary year of the founding of Gucci in Florence, which dates from 1921.

The film will reconstruct 30 years of the history of the Gucci family between creativity, passions, successes, confrontations, and the most controversial part, the murder of Maurizio Gucci, (former director of the company at the time), which took place in Milan on the morning of 27 March 1995, at the behest of his ex-wife Patrizia Reggiani, resentful for being left for a younger woman. The couple will be played by Adam Driver and Lady Gaga.

The film, like the book, tells the company through the people who directed it, showing the passions, emotions, and the dark side of the three generations of the Gucci family. The murder is an important part of this story, but it is not the only one that deserves to be highlighted, after all, the Gucci family has become one of the most important brands in the fashion world and it all started here, in Florence.

From Florence to the world

A century ago, Guccio Gucci founded the first Gucci store, here in Florence. Inspired by the elegance of the English nobility and their passion for the world of hunting and horses, he specialized on leather goods and gives rise to timeless creations with beautiful collections of bags, trunks, gloves, shoes and belts. Pure luxury made with the mastery of Tuscan craftsmen.

A company that, over time, founded an empire thanks to a great entrepreneurial capacity, characterized by constant innovation and a profound talent, not only for fashion but also for businesses.

Shooting of the film in Florence

The shooting of the film began in February 2021 in Rome, then the the Aosta Valley, Milan, on Lake Como (where the murder took place), and obviously in Florence. We can’t wait to have the cast and crew in our beloved city!

The cast of House of Gucci