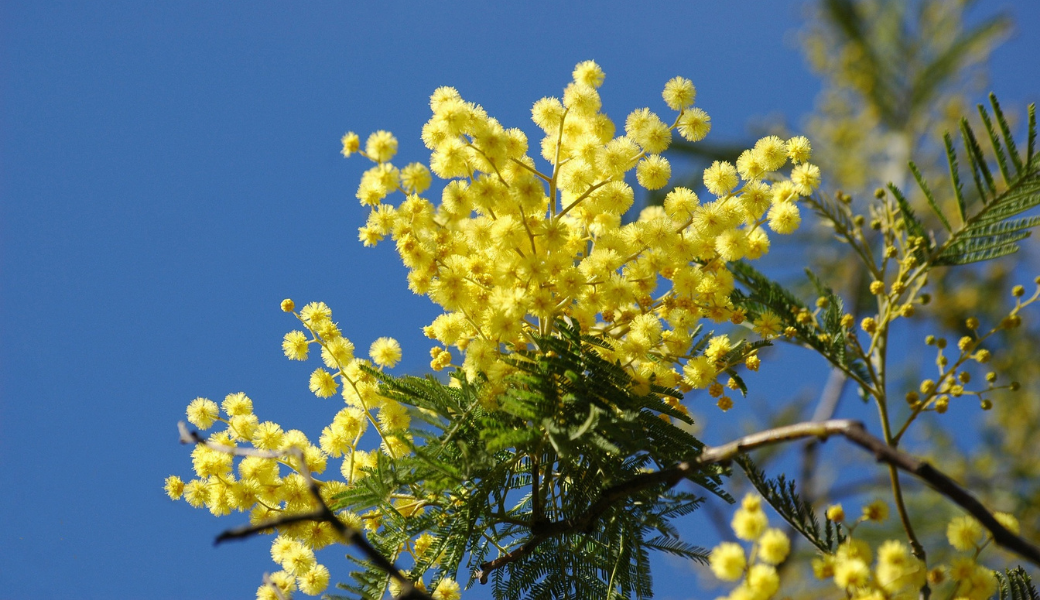 Do you already have plans for March 2022? How about scheduling a trip to Florence? March is the farewell to winter in the city, when the sun starts to show itself more – even if it’s still slightly shy – and the days start with milder temperatures. The mood of the Florentines is also better, because spring is approaching, which makes the atmosphere of the city lighter.

There won’t be flowers everywhere yet, but the month is excellent to visit the gardens of Florence, especially as the cool days will encourage more intense walks and, besides, there won’t be as many tourists as in the hottest months of the year, what will allow you to enjoy the peace of the city’s beautiful gardens without the hubbub of visitors.

In addition to the pleasant weather, March is a month of celebrations in Florence. Like the rest of the world, the city celebrates Women’s Day on March 8th. But here this party has a plus: the presence of mimosas, those little yellow flowers whose scientific name is Acacia dealbata. Typically Italian, the plant became a symbol of the Women’s Day in 1946 at the suggestion of three exponents of the Italian Feminine Union (UDI): Teresa Noce, Rita Montagnana and Teresa Mattei. The idea came about because mimosa blooms in March, which would make it an economical option, in addition to being beautiful and fragrant.

At the end of the month, another important feast takes place. On March 25, Florence celebrates the Florentine New Year. In fact, from the Middle Ages until 1750, this was the day when the Church remembered the announcement of the Incarnation received by the Virgin Mary and was taken as the beginning of the civil calendar. Even when the Gregorian calendar was already in force in the rest of Italy, Florence celebrated the New Year on this date.

In November 1750, however, a decree from the Grand Duke Francesco II of Lorraine imposed the use of the Gregorian calendar, also marking the beginning of the year for Florence on January 1. A curiosity: if you go to the Loggia de Lanzi, you will find a plaque that commemorates the decree of suppression of the festival.

Nowadays, the Florentine New Year is celebrated with a procession of the Florentine Republic that departs from the Palagio di Parte Guelfa to Santissima Annunziata, the main Marian shrine in the city.

As you have seen, there is no shortage of reasons to visit Florence in March. If you want to enjoy an even more special trip, stay with us. In addition to all the luxury and comfort, you will get the best view of Florence as a gift. Book Now!