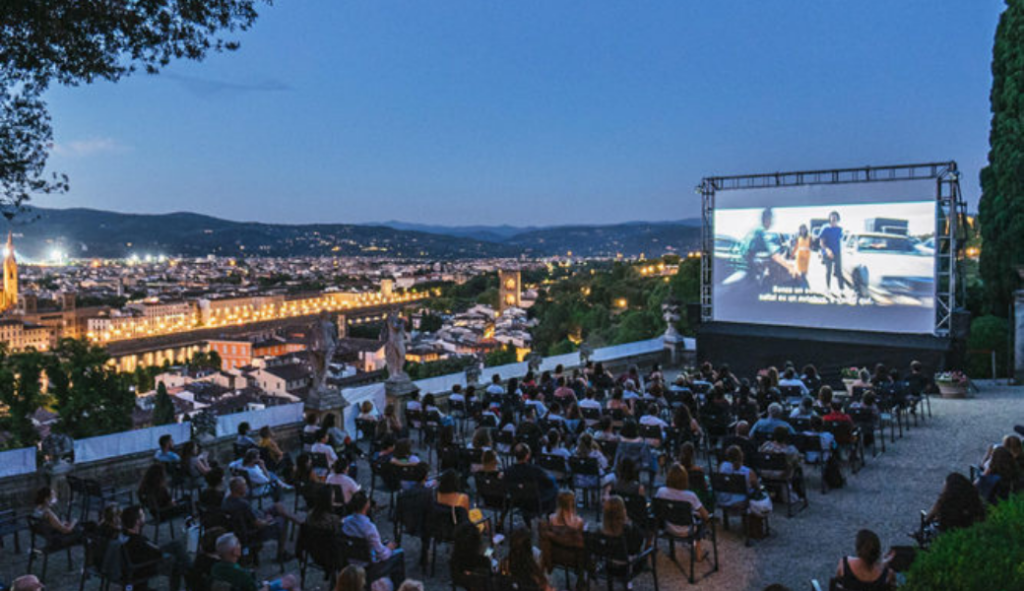 The Estate Fiorentina is back! The 2021 edition is full of novelties, with an energy of fresh start and hope that has taken over our city with mass immunization and the pandemic absolutely under control. Reasons enough to celebrate, right? And what better way than doing this with music and art?

Until September, 146 projects will be on, among which the literary festival La città dei lettori (from 26 to 29 August at Villa Bardini); the festival of the Sagrati in music under the stars (various places, from June to September); the Musart festival in piazza Santissima Annunziata (17-27 July); the Future Perfect dance festival (June 26-July 29 in Santa Maria Novella); Open cinema in the Uffizi square (28 June-8 August); the Cirk Fantastik juggling at the Cascine (6-21 September); Genius Loci in Santa Croce (21-25 September); the Lattexplus electronic music festival (1-20 September); the Italian Brass Week brass festival (August, various venues); Secret Florence to discover unusual places (10-23 June); the popular urban music of the Florence Folks Festival (July at Varlungo); the events on the terraces of Florence from above (various dates in places such as the Forte di Belvedere, the Rose Garden, Arcetri and others); the international atmospheres of the Festival au desert (30 June-2 July at the Cascine and cloister of Santa Maria Novella); the multidisciplinary review Copula mundi (2-5 September at Parco del Mensola); and the Florence Jazz Festival (9-12 September, various venues).

Among the novelties in the program there is the Piazza del Carmine: pedestrianized and revalued, for the first time it will host the ‘Oltrarno libro aperto’ (Oltrarno open book) from 22 June to 8 August, a literary salon in an unprecedented place with among others Fabio Genovesi, Ernesto Ferrero, Walter Veltroni, Marco Vichi, Gennaro Della Volpe.

Other highlights are worth mentioning, such as a song theater show dedicated to Giorgio Gaber in piazza Ognissanti, cinema in the cloister of the Novecento museum, the multimedia festival in Florence Suona Estate, the Cantieri Culturali festival by Virgilio Sieni, music under the stars of the Florentine Chamber Orchestra.

You can find the list of the events of the Estate Fiorentina 2021 here.